For those of you into sneakers take a look at what designer Will Smith has created using Jordan Shoes. The shoes are released by numbers and for each Jordan release shoe he has transformed them into the number in which they were released. For those of you that aren’t shoe enthusiasts the Jordan 11 ‘Concords’ caused riots throughout the USA and massive line ups Australia wide, not to sure if there was a line up in Newcastle…. 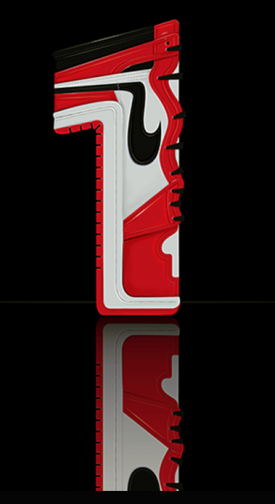 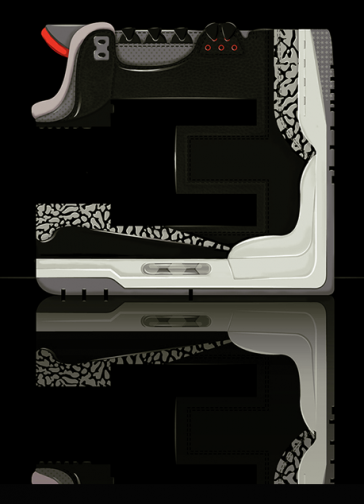 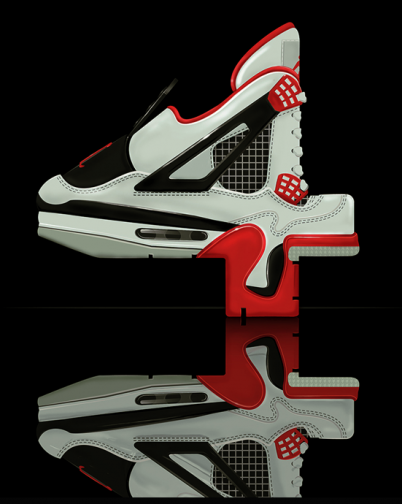 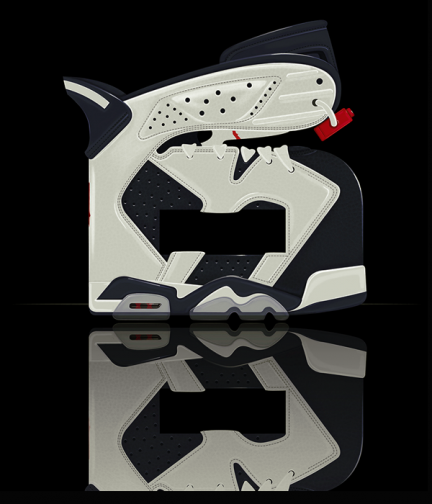 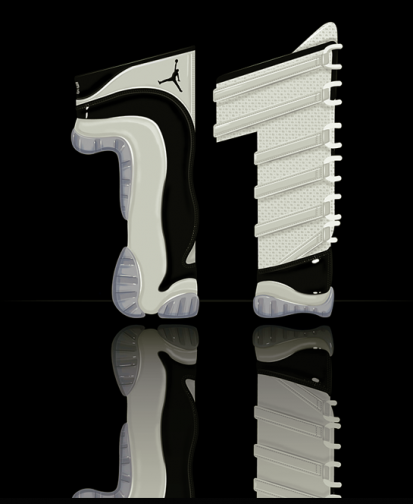