Typeface Tuesday: Typeface for the Dyslexic

After studying the symptoms of dyslexia, Sydney-based designer Felix Lobelius found that people with the condition will often have trouble reading, seeing the text jumbled up and jumping around into new arrangements. In an attempt to tackle the common problem, he designed a new typeface that helps the brain to address this. Lobelius isn’t the first to address the issue however – his work builds upon the work of Dutch designer Christian Boer who developed a typeface called Dyslexie, which sees each letter of the alphabet slightly adjusted to help differentiate it from others. 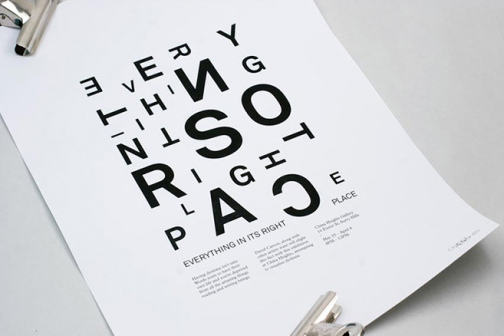