Cardiff South Public School was established in 1951. Last year the school identified that their current emblem was outdated and no longer fully represented the values of the school. They were also finding that their school colours we’re easily being confused with other local schools and sporting groups.

The School therefore set about designing a new uniform that incorporated their new school colours and a new school motto that they felt better represented the students. As part of this process Neon Zoo was invited to help create a new emblem design for the school that incorporated their new motto ‘Believe and Achieve’ so that it was more relevant to the students and greater community.

Once the new emblem was developed we worked with the school to apply it to their new School Uniform, Stationery, Awards, Business Cards and School App. 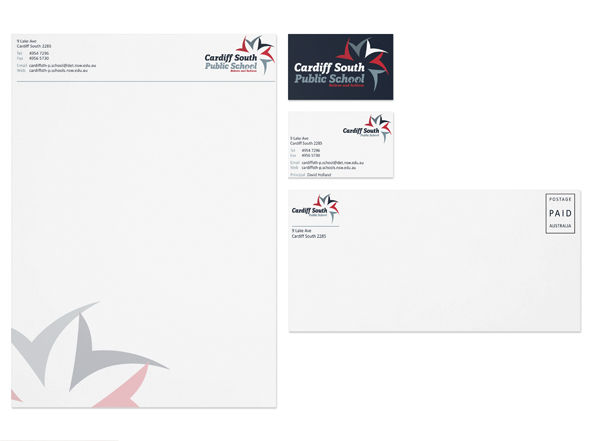 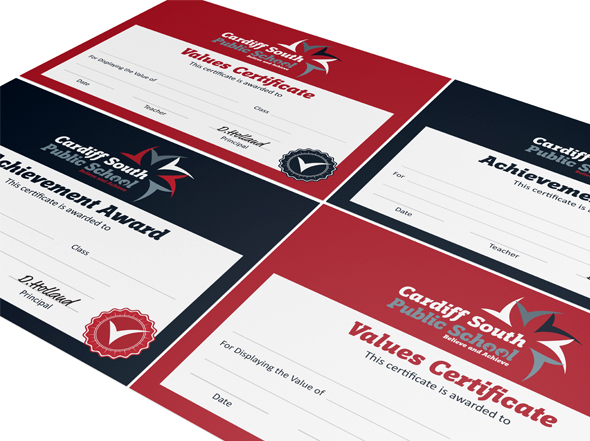 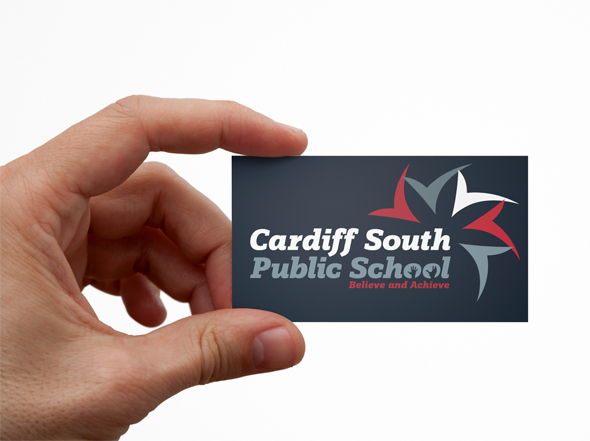