The Masters and Grand Masters World Cup is a biennial hockey competition that will bring over 18 nations and hundreds of  players, coaches, managers, judges, umpires and spectators to Australia.

From March 28th to April 11th, 2016, the Masters Hockey World Cup will be held at the National Hockey Centre at Lyneham, Canberra. The event includes both male and female hockey players aged 35 – 60 from all over the world.

The brief for the logo required the host city, Canberra, to be a prominent part of the final design. It was to be engaging, approachable and represent the elite level of hockey that the event attracts.

As part of the identity development, the logo will be used across medal designs, signage, programs, promotional material, t-shirts and souvenirs, marketing to the vast number of players, coaches, judges, umpires and families that will be visiting Australia for the event. 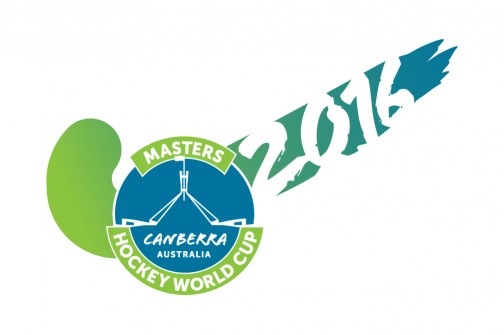 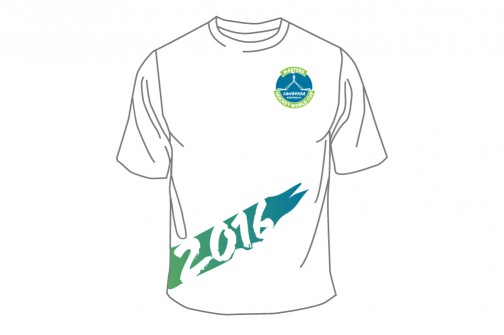 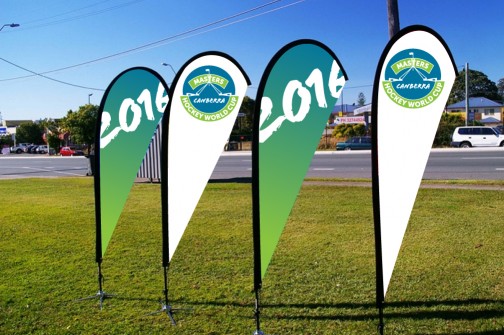 In May 2016, Newcastle will host the Grand Masters Hockey World Cup. This event will include palyers aged 60+ and will be held at the Newcastle International Hockey Centre over a period of two weeks from 28th of March to April 11th.

Like the Masters Games in Canberra the event is expected to bring teams from over 18 nations and generate millions of dollars to the local tourism economy.

Whilst the relationship between these two events was important, it was equally important that we created an individual identity for each event in order to market the tournaments for their respective age brackets and promote the individual locations of each event.

The two host cities were selected from only three locations in Australia that have international standard water-based grounds in the one facility, As we get closer to the events, we’ll keep you up-to-date on how to find out more about the games. 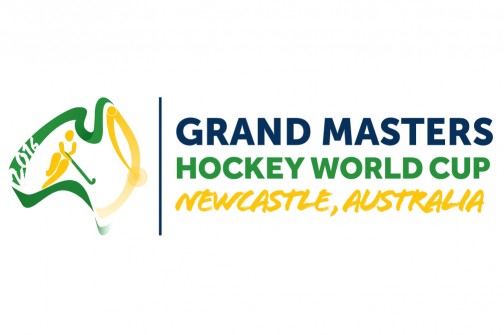 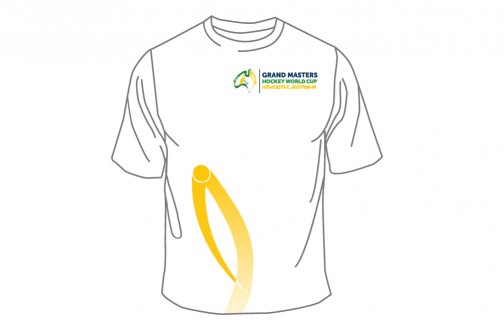 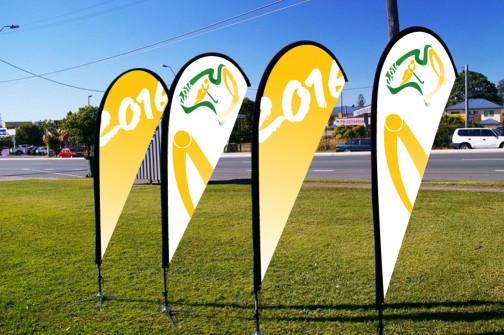