Salivate! is an existing brand we were recently asked to rejuvenate and design a new logo ready for its’ next stage in life!

The new Salivate! will be a combination of several products and services. These include: spice packs, cookbooks, food tours, custom recipe creations for people with sensitive diets, gift hampers and gourmet food boxes.

We will keep you updated as the project evolves, but in the meantime keep an eye out for Salivate! and get your tastebuds ready for when these fantastic products to hit the shelves!

You can keep up to date with Salivate! via its instagram or get some recipe inspirations via their blog. 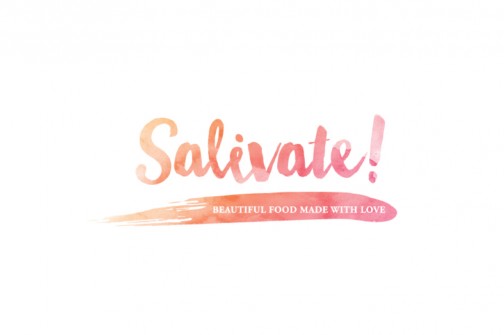 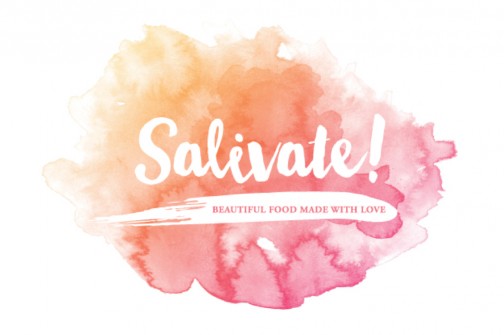